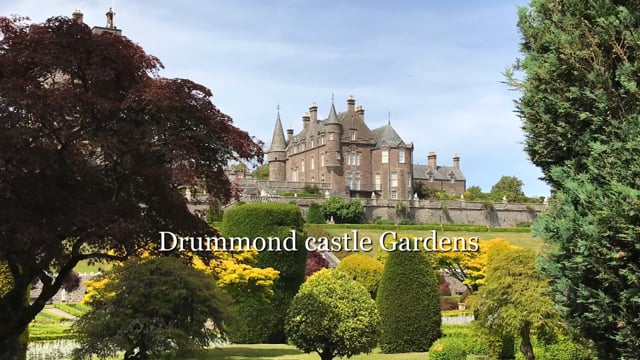 White-harled houses with red-tiled roofs line the steep cobbled streets which run from the market cross to the hilltop abbey. In the centre is the ochre-coloured palace with its beautifully reconstructed period garden, complete with herbs, fruit and vegetables, and rare Scots Dumpy hens. The Palace features in TV series Outlander.

Geillis Duncan’s house and the town square where Geillis is sentenced to burn for being a witch. Jamie and Claire rescue the thief, Tammas, when his ear is pinned to the post.

Laoghaire’s home can be seen, near Mercat Cross, on Little Causeway. A number of interior scenes were filmed inside the Palace .