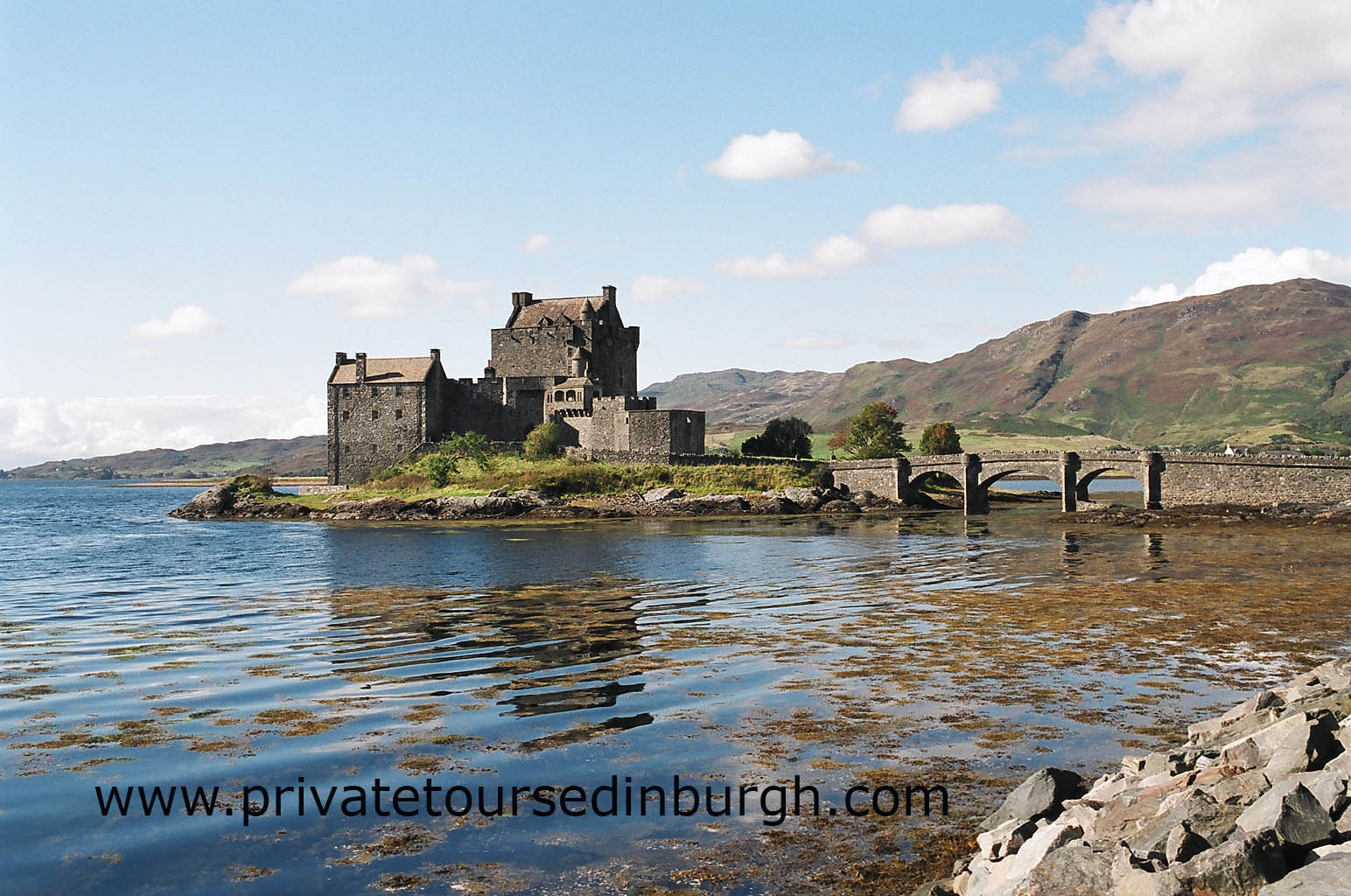 Outlander star Sam Heughan has finally confirmed the news fans have been waiting to hear, his new show Men in Kilts is set to air next month.

A full trailer for the travel series, which sees him and fellow Outlander actor Graham McTavish on an adventure around Scotland, was released for the first time last week.

Much to the delight of fans, Sam posted on his official Twitter account: “Road trip… boatrip…. unicycle. Whatever gets you there! Pack your bags this Valentine’s Day!”

The travel docuseries, which sprang from the pair’s desire to create a podcast exploring Scotland, has already seen a book release and now fans will finally be able to see the stunts and adventures the duo got up to.

Released as an eight-episode series, which was shot last year in between filming for Outlander, it’s described as a “love letter” to Scotland and will see Sam and Graham speak with Scottish historians, musicians, food producers and crafts people, as they discover all the things that make fans of shows like Outlander fall in love with this incredible wee country.

The hilarious trailer shows the pair travelling in a motorhome, riding a tandem bike, dancing a Highland fling, tossing a caber, and even leading a pipe band through Edinburgh.

Serving as the ideal escape from Droughtlander, both Sam and Graham, who play Jamie Fraser and Dougal MacKenzie in Outlander, were recently spotted filming in places like the East Neuk of Fife, Glenelg and Eilean Donan Castle as they rushed to finish filming.

When speaking about the show previously, Graham described himself as the “history guy” and Sam the “outdoors guy”, explaining that as well as being great friends, he felt they make a “really interesting combination.”

Sam has since joked that in fact, the show is all about him putting Graham in more and more hilarious and scary situations to try and have a little fun with him.

Graham added: “Meeting characters you couldn’t make up. Having experiences I’ll never forget (nor will my therapist) and stretching our poor livers to the limit!