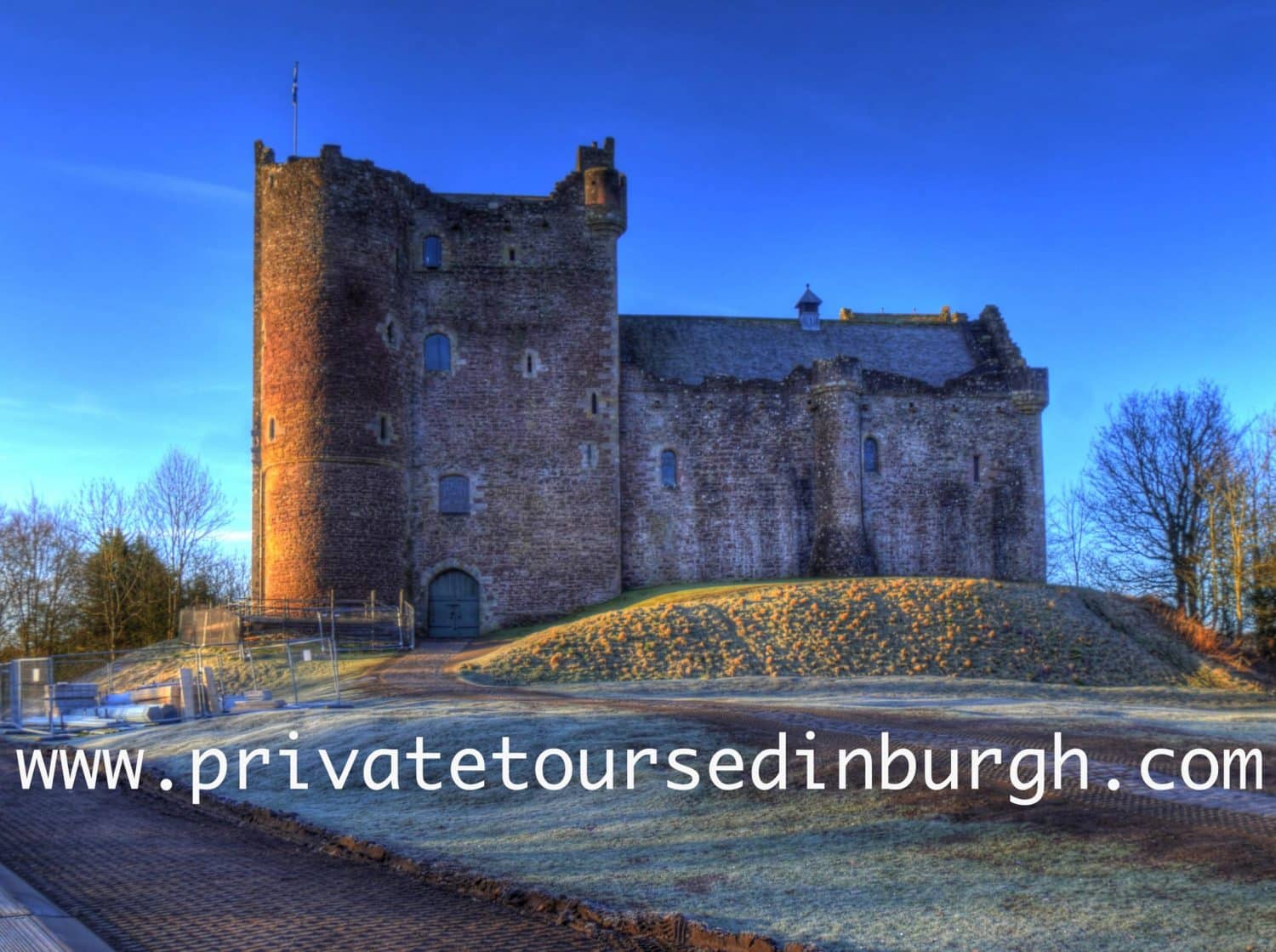 The castle was used as the set for Winterfell in the TV series Game of Thrones ( 2011–present ), an adaptation of the A Song of Ice and Fire series of novels by George R. R. Martin.

Can you visit Game of Thrones set?

Can you visit Winterfell?


Game of Thrones® was filmed in Scotland at Doune Castle – Winterfell on TV . Fans of the show will be able to visit the actual location in the Westeros world where scenes from Winterfell were filmed.