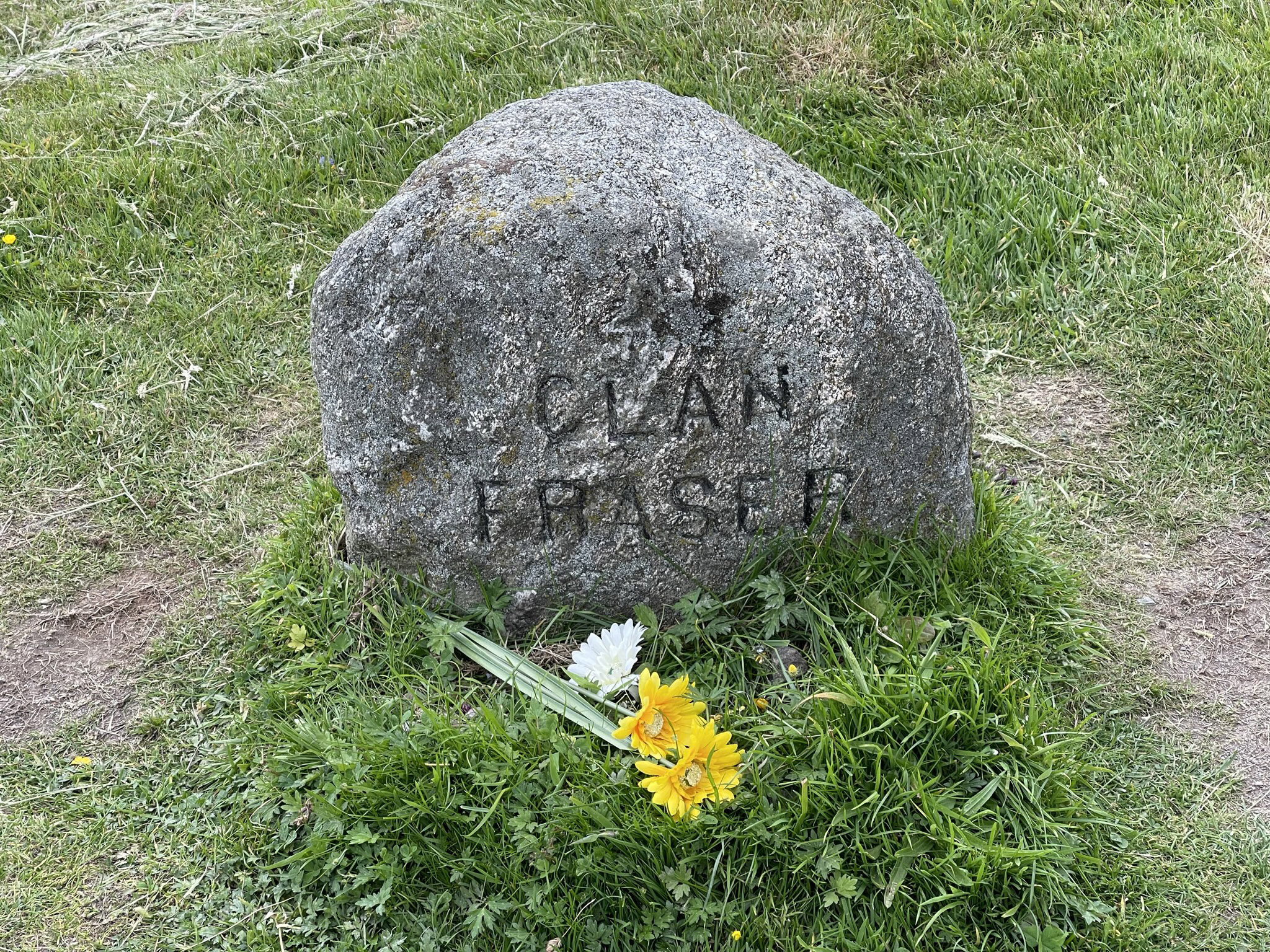 Historians who maintain the Culloden Battlefield in Scotland are reportedly blaming fans of the novels and TV series for trampling the area around the Clan Fraser memorial .

The property manager of Culloden says more than 180,000 people visited the battlefield last year, up 28 percent from 2016. Some even left behind little cutouts of Sam Heughan, who plays Jamie Fraser on the Starz drama.

The Battle of Culloden was teased at the end of season 2 and depicted in the premiere episode of season 3 on Outlander. It was a brief re-creation of the actual confrontation that took place on April 16, 1745 between British troops and the Jacobite forces of Bonnie Prince Charlie. In the series, it’s where Jamie finally kills Black Jack Randall (Tobias Menzies).

“Some of the things I have seen at Culloden have really got my back up,” Alasdair MacNeill of the Circle of Gentlemen, a Jacobite appreciation society, tells the Daily Record. “A lot the visitors are American and seem to think they are on a film set rather than a war grave. They maybe don’t know the history. But how would they feel if I walked my dog across Gettysburg?”

The National Trust for Scotland is reportedly hoping to reseed the area around the monument. In the meantime, Outlander series author Diana Gabaldon weighed in on the phenomenon with a not-so-subtle message to fans to tread lightly on such hallowed ground.

Katey Boal and her team do a wonderful job in conserving, curating and presenting this precious part of Scotland’s heritage, and I’m sure that all Outlander fans are more than grateful and appreciative of their efforts, and I am sure they will make every effort to support them. https://twitter.com/ScotlandNow/status/985868066021142528 …