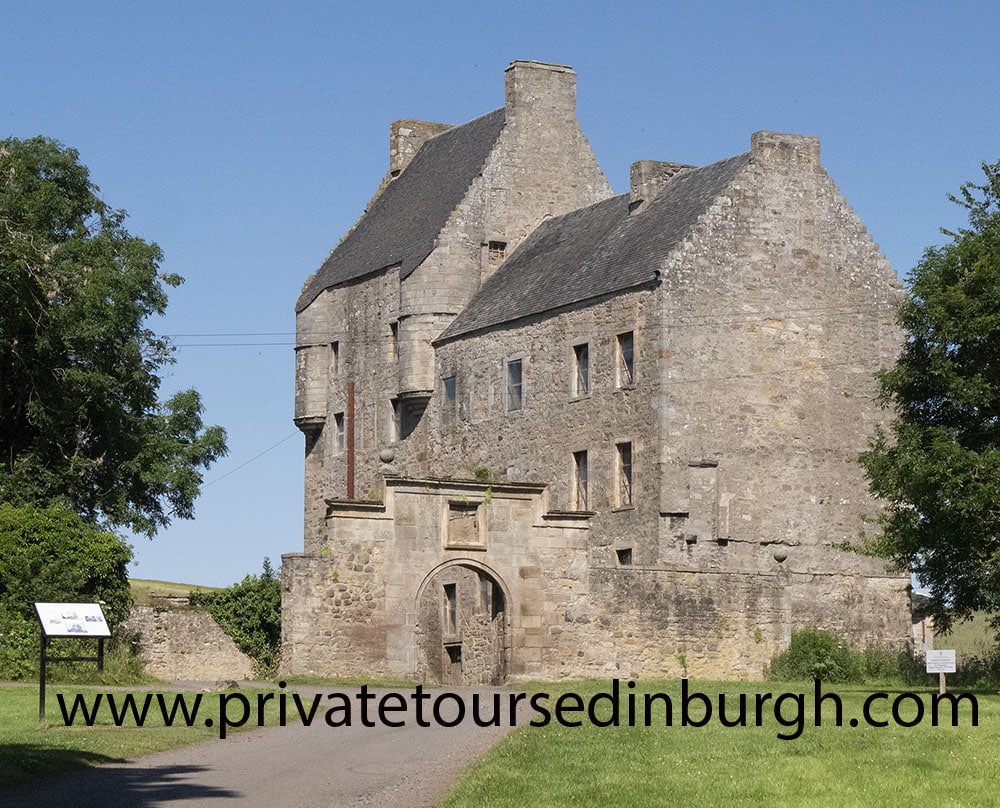 OUTLANDER’s Jamie Fraser – actor Sam Heughan has revealed he is planning to bring a Scottish tradition to the west coast of America on New Year’s Day.

The highly anticipated new season – based on Diana Gabaldon’s A Breath of Snow and Ashes – comes after a long period with no Outlander (dubbed “Droughtlander” by Heughan and the fans).

Season six will be shorter due to the filming challenges posed by the Covid-19 pandemic, but executive producer Matthew B Roberts promised next season would be bigger and better.

“Dinna fash, we will film an extended season seven with 16 episodes next year as life returns to normalcy,” he pledged.

After speaking to Good Morning America about of the show’s March return, Heughan was asked about his New Year plans while he’s staying in the US.

The actor told the presenter about the tradition of the Loony Dook – in which Scots jump into the freezing waters of the Firth of Forth on New Year’s Day.

The event was first held in 1986 and gradually gained popularity – it now features a registration fee with proceeds going to the RNLI Queensferry and local charities.

The original Loony Dook has inspired similar annual events along the south-east coast of Scotland.

Heughan told viewers: “It’s a tradition in Edinburgh, the capital city of Scotland, and you go on New Year’s Day and you jump in the sea there and go for a swim. So I’m going to try and recreate it here on the west coast and jump in the Pacific.

“I think it’s going to be pretty cold, but it should also be a good hangover cure as well.”

Heughan has previously spoken about how the Loony Dook is one of his favourite traditions in Scotland.

“It’s sort of invigorating and about rebirth,” he said, suggesting that he and Graham McTavish can try it for the next season of their travel series Men in Kilts.