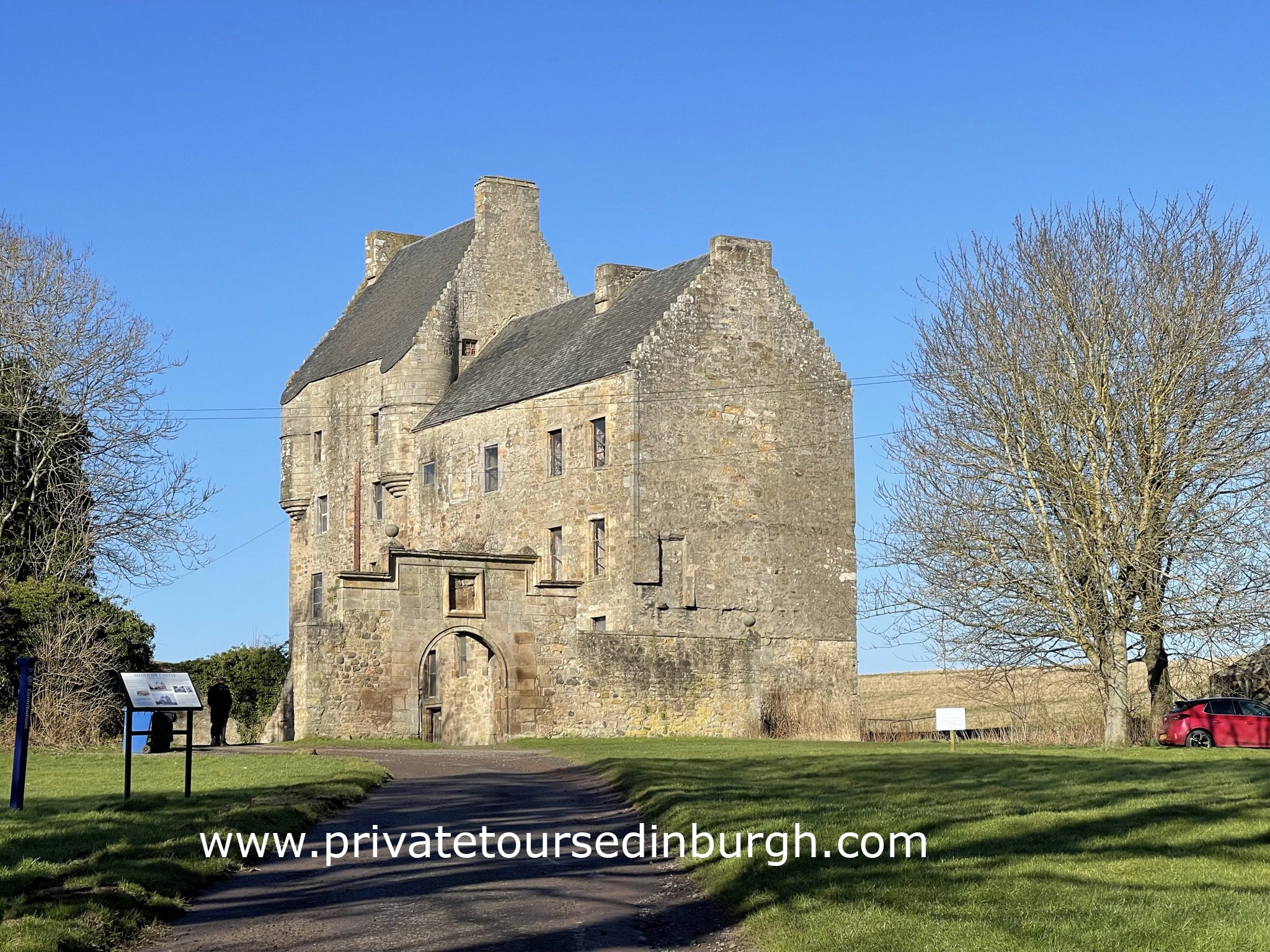 OUTLANDER has been cited as helping bring a “phenomenal” boost to tourism in Scotland as new figures show an increase in visits. Malcolm Roughead, Visitscotland chief executive, said the interest in film and television series locations like Outlander, shot and set in Scotland, has helped the rise in summer visitor numbers last year. He said: “We knew … Read more