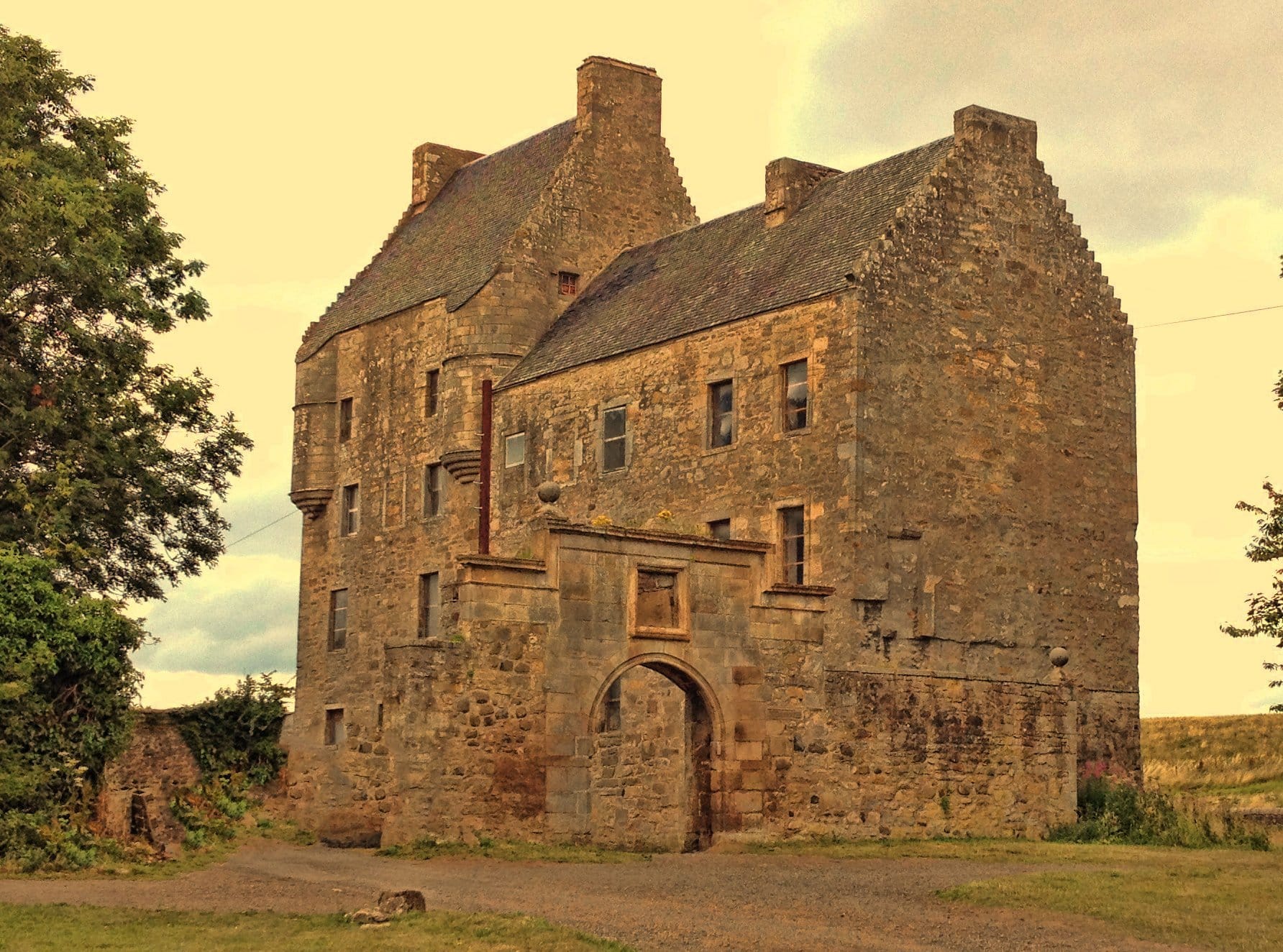 Tours start at 10 am . Our private group tours take up to four people to three Outlander filming locations. We also offer bespoke private tours with the option of choosing your own itinerary .

On this tour we visit various locations used for filming the hit series Outlander. Based on the best selling novels by Diana Gabaldon, Outlander is filmed in a number of locations in castles and towns in  central Scotland.

The first location on this Outlander tour is the historic town of Falkland. The town is the setting for episode one where Frank and Claire Randall come to Scotland on holiday. Falkland Palace is a historic building and shops and  features can be recognised , including the town square fountain where Frank encounters Jamie’s ghost watching Claire through the window.

Doune Castle was built in  1400 for the first Duke of Albany and provides the setting for Castle Leoch in Outlander. It was also the set for Winterfell in Game of Thrones and Monty Python’s Holy Grail.

The tour spends about an hour at each location .

Outlander set locations tour from Edinburgh
For bookings phone 07305-294773 or contact us online .

If you haven’t got a trip to Scotland booked or you want a unique preview of the Highlands of Scotland , why not take a virtual tour of Scotland ?